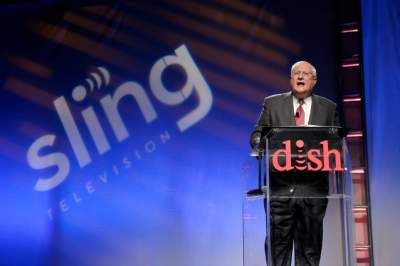 Today Sling TV has officially announced their new channel packages. This was previously announced as a beta program.  Furthermore, they have added a slew of new channels. The base packages added channels like NBC, USA, Bravo, Syfy, BBC America, BBC World News and more. There are also additions to the add-on packages like E!, CNBC, MSNBC, Oxygen, Golf and NBCUniverso.  You can check out all the new offerings here.

A Summary of Sling TV’s Changes

The former Single Stream best of Live TV package is now branded as “Sling Orange” and will now include BBC America. The price of Sling Orange will cost $25 per month.

The following is a summary of all the changes according to Sling TV’s website:

You can check out my full review of Sling TV for more information.