You are here: Home / Archives for news 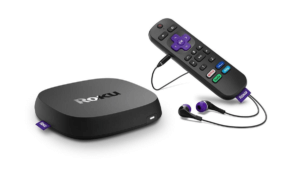 Today Roku announced an updated Roku Ultra for 2020. Let’s look at the improvements made in the new Roku Ultra and what features to expect from Roku’s most powerful streaming device. For information on how Roku works and a comparison of all their device models, please see our article: What is Roku? How does Roku Work? END_OF_DOCUMENT_TOKEN_TO_BE_REPLACED 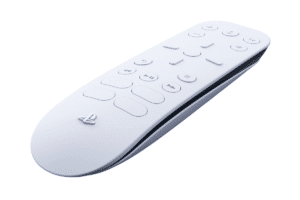 The release of the next generation gaming consoles is right around the corner. PlayStation 5 officially releases on November 12, and it looks like streaming apps aren’t just an afterthought this time around. While the PS 4 offered a media remote (the kind used for your TV), the PlayStation 5 has gone a step further END_OF_DOCUMENT_TOKEN_TO_BE_REPLACED 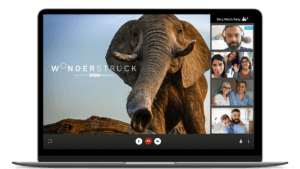 Sling TV is asking subscribers to test their upcoming feature, “Sling TV Watch Party.” This feature allows Sling TV subscribers to watch their favorite live programming with up to three other people while interacting in real-time via video and text chat. This feature will be available to Sling subscribers until September 30th. How To Use END_OF_DOCUMENT_TOKEN_TO_BE_REPLACED 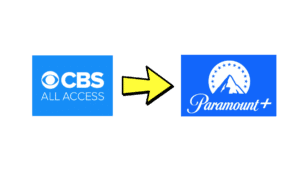 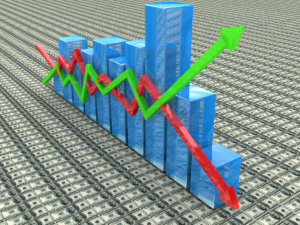 With cable subscriptions in decline, I wanted to revisit the Nielsen data on the number of people using cable TV, streaming, and over-the-air antennae. I wanted to see how fast streaming is growing compared to the decline of Cable and Satellite TV. As you will see, the picture isn’t pretty for cable TV. Cable TV END_OF_DOCUMENT_TOKEN_TO_BE_REPLACED 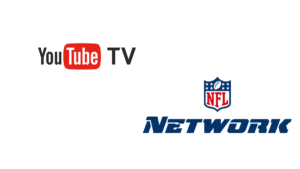 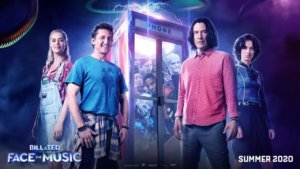 Released in 1989, Bill and Ted’s Excellent Adventure is one of my favorite movies from my childhood. While the sequel Bogus Journey was panned by many, I still enjoy rewatching the film every few years. What’s not to love about the charming, goofy, time-traveling duo of Bill S Preston Esq. And Ted Theodore Logan. We END_OF_DOCUMENT_TOKEN_TO_BE_REPLACED 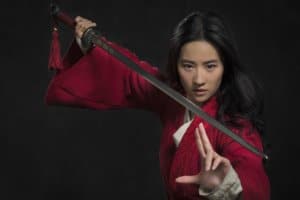 Next month Disney Plus is launching Disney+ Premier Access with their live-action Mulan movie. Due to the pandemic, Mulan’s release has been delayed for over 5 months. The Hollywood premier was held on March 9, 2020. The film was slated to go into a theatrical release soon after, but then theaters closed, and Disney had to END_OF_DOCUMENT_TOKEN_TO_BE_REPLACED 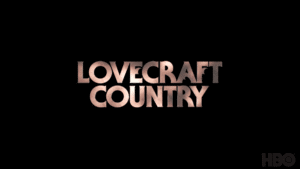 Producers Jordan Peele and J.J. Abrams come together for a TV series adaptation of Matt Ruff’s novel Lovecraft Country. This show is an allegorical horror tale told against the backdrop of a racially segregated 1950s America. The story follows three Black Americans on a road trip to find a missing person where they not only have END_OF_DOCUMENT_TOKEN_TO_BE_REPLACED

The Denver Regional Sports Network Altitude Sports Network recently announced they are waiving blackout restrictions for the Nuggets and Avalanche Playoff games for the 2020 season. This means any Avalanche games airing nationally on NBCSN, NHL Network, and CNBC will not be subject to a media blackout in the Denver TV markets where Altitude is END_OF_DOCUMENT_TOKEN_TO_BE_REPLACED