You are here: Home / Archives for paramount+

Guilty Party, a new dark comedy from Paramount+, premieres on Thursday, October 14. Kate Beckinsale stars in the new show as Beth Burgess, a discredited journalist who digs into a new story to try to save her career. While digging into the case about a young mother sentenced to life in prison for murdering her husband END_OF_DOCUMENT_TOKEN_TO_BE_REPLACED 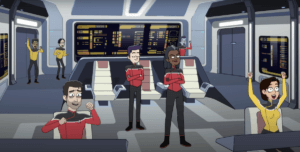 Star Trek Lower Decks Season 2 premiers today, August 12th, on Paramount+. The show follows a group of low-ranking crew members aboard Starfleet’s least important ships, the U.S.S. Cerritos. Rick and Morty writer Mike McMahan conceived the animated show, so this show stands out in the Star Trek universe by being a comedy and being END_OF_DOCUMENT_TOKEN_TO_BE_REPLACED 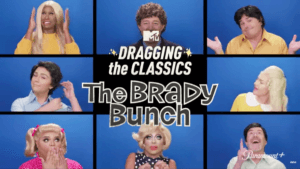 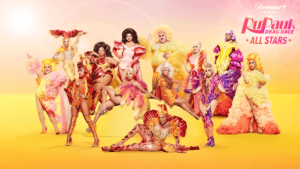 RuPaul’s Drag Race All-Stars season 6 will exclusively stream on Paramount+ this season. This season of All-Star will see 13 contestants from past seasons of “RuPaul’s Drag Race” and “All-Stars” compete for the $100,000 top prize. The winner will also take a place in the “Drag Race Hall of Fame.” You will not find this END_OF_DOCUMENT_TOKEN_TO_BE_REPLACED