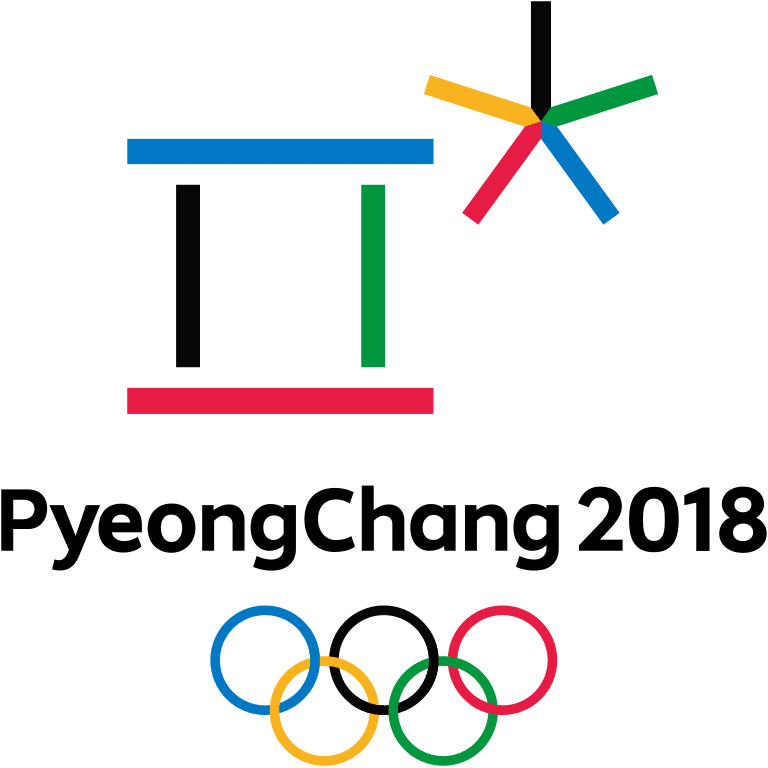 The 2018 Winter Games are less than a week away. While the Opening Ceremonies kick off on Feb. 9 in South Korea’s PyeongChang Olympic Stadium, NBC starts its prime-time figure skating coverage the night before on February 8th.

What Channels are The Olympics On

With NBC owning the U.S. TV rights, the 2018 Winter games will air on a combination of NBC, NBCSN (NBC Sports Network), CNBC, and the USA Network. Here is what to expect from each channel.

NBCSN will air 369 hours of events. This will include live primetime coverage and 10 days of 24-hour programming. Gold medal finals of bobsled, hockey, snowboarding, short track and luge will air on NBCSN.

How to Watch The Olympics without Cable

Every moment of the nearly 2000 hours of the 2018 Winter Olympics will be available for you to watch on the NBC Sports App and NBCOlympics.com. However, both will require a pay-TV provider login. Luckily, the following  live TV streaming services authentication credentials will work:

If you are simply interested in the broadcast NBC Olympic coverage, the easiest way to do this is by using a TV antenna. It’s free!  However, if you do subscribe to one of the services listed above, many carry the local NBC affiliate in quite a few markets. Check the guide on watching local channels for more information.

Sling TV Blue package is $25 dollars per month and is likely your cheapest option. However, each of these services offers a 1-week free trial or longer. This will enable you to watch all the Olympic coverage for free. The Winter Olympics lasts for 18-days. Simply take advantage of free trials from three services and that will allow you to watch every moment of the Olympics free of charge!