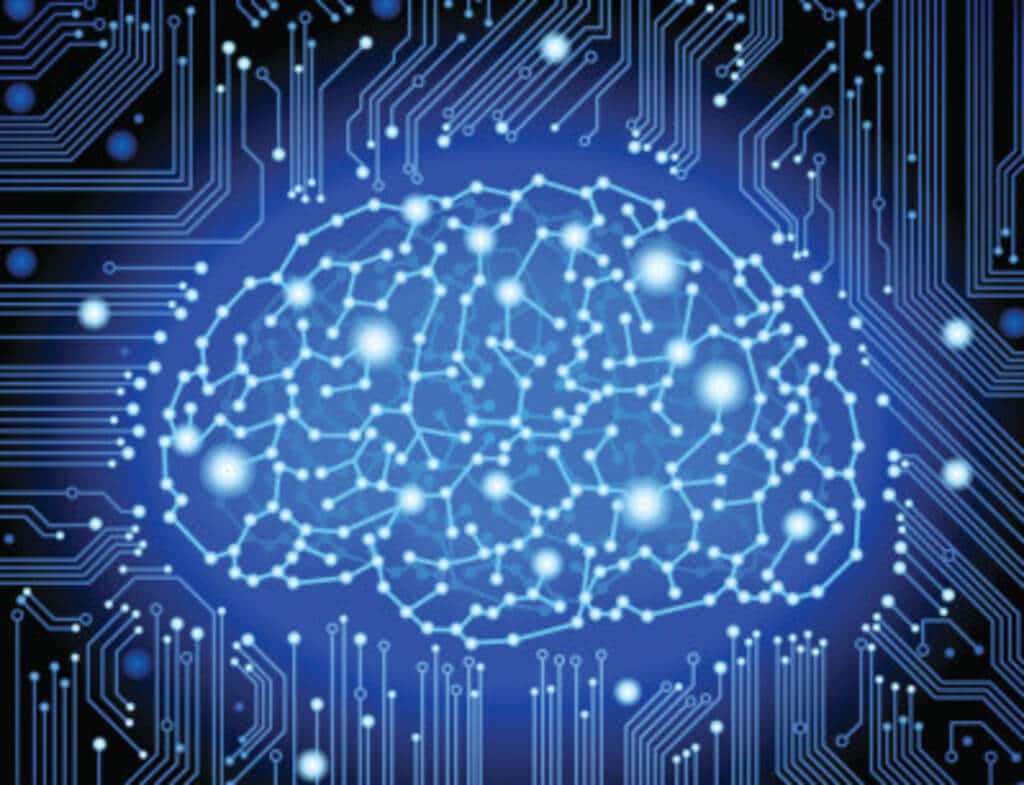 The preferred way to listen to the Grounded Reason Podcast is through iTunes. iTunes is the king of podcast distribution. If you can, please listen through the iTunes method below. If you liked the show, please give it a good review. It will really help me out as it will raise the visibility of the podcast in iTunes search.

If you are on an iPhone, iPad or on a computer with iTunes installed, simply click the button below and the shows podcast listing will open in iTunes. It’s the easiest way to listen and it’s totally free.

If you don’t have iTunes then Stitcher may be the way you listen to podcasts. If so then you can get to the Grounded Reason Podcast Page on Stitcher by clicking this link.

This is an Accelerated Mobile Page. The MP3 cannot display on this page. Please use one of the other options listed above to listen to this episode.

What is happening in AI right now