This article covers everything you need to know about Paramount+ (pronounced “Paramount Plus.”) I’ll explain what you can watch on Paramount Plus, plans, and prices, and ultimately help you decide if Paramount Plus is worth your money.

What is Paramount Plus

Paramount Plus is a subscription-based premium video streaming service that replaced CBS All Access in March of 2021. The service will still provide exclusive original TV shows on-demand, a live stream of local CBS stations, and an immense library of other on-demand TV shows.

Paramount Plus Plans and Prices

The Paramount Plus Premium plan costs $9.99 per month and provides thousands of on-demand TV shows and movies along with your live local CBS affiliate. Below are all the features this plan includes:

This plan includes everything that was previously available on CBS All Access. Live streams of CBS local TV stations will still have commercials.

The “Essential Plan” provides all the on-demand episodes and movies, but you must watch limited ads. You also lose the local live CBS channels but can still watch NFL Games on CBS. This plan includes:

There are no contracts with either plan, so you can cancel Paramount Plus any time you wish. Paramount Plus offers a 7-day free trial so that you can try the service with no risk.

Can You Watch Paramount Plus on More Than One Device?

What Video Resolution does Paramount Plus Support?

Subscribers to the $9.99 Commercial Free plan can watch in Dolby Vision and 4K HDR (HDR10) if the episode has it enabled. Paramount Plus supports these video formats on Amazon Fire TV (4K Stick, Cube), Android TV (on HDR/DV Capable TV), and Apple TV 4K HDR (5th Gen) devices. Dolby Vision and/or HDR10 enabled content will be marked with badges on the show page.

What Audio Quality Does Paramount Plus Support?

Surround sound is available on select shows on Apple TV (Gen 3 or Later), Chromecast, Android TV, and Xbox. These devices must be connected via HDMI to a TV or receiver capable of decoding Dolby Audio.

What’s on Paramount Plus

There is no need to have a cable TV subscription to catch your favorite CBS shows. Paramount Plus can stream the latest episode of current seasons to your living room TV one day after airing. You can watch the latest season of shows like Big Brother, NCIS, Evil, FBI, and more. The service provides the flexibility to watch what’s on CBS any time you like while providing original shows you won’t find on your regular CBS channel. Live CBS through Paramount Plus provides a way for many to watch local NFL games on Sunday.

CBS Live Streaming: In select markets, subscribers to the Paramount+ Premium Plan have access to a live stream of their local CBS affiliate. Currently, Paramount Plus offers live content to over 200 markets. Furthermore, CBS is looking to grow that number. As I stated earlier, a list of those markets is available in this article.

As you can see, there are numerous ways to watch a ton of shows. In all, Paramount Plus provides access to over 7500 episodes of TV shows.

In July 2020, Paramount Plus added several on-demand shows from former Viacom channels, BET, Comedy Central, MTV, Nickelodeon, Smithsonian Channel, and more. This increase in content leads up to the eventual rebrand of Paramount Plus into Paramount+ sometime next year. Some of the shows now available through Paramount Plus are:

On December 9, 2021, Paramount+ introduced “Live Channels,” which curates the most popular shows and movies on the service on linear channels to provide a more traditional TV watching experience. Various live channels on the service are:

Below are links to reviews of original content on Paramount+ 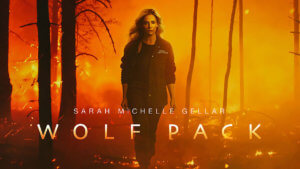 How to Watch Wolf Pack 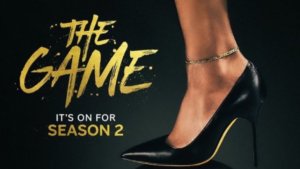 How to Watch the TV Series The Game 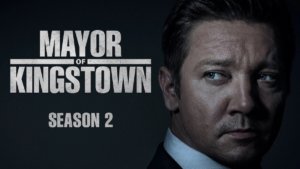 How to Watch Mayor of Kingstown 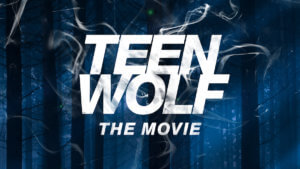 How to Watch Teen Wolf: The Movie 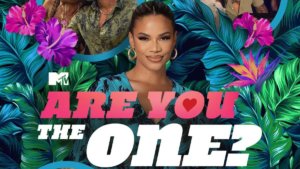 How to Watch Are You the One? 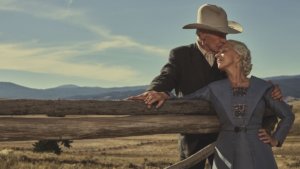 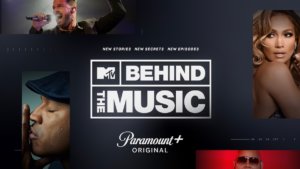 How to Watch Behind the Music 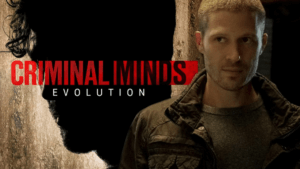 How to Watch Criminal Minds: Evolution 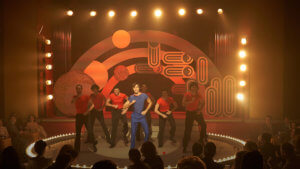 How to Watch Bosé 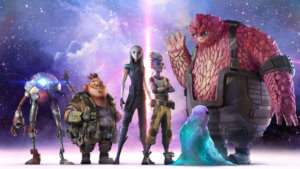 How to Watch Star Trek: Prodigy

CBS owns the rights to more shows than you would think. If you are feeling nostalgic, Paramount Plus allows you to stream classics like Twin Peaks, Cheers, I Love Lucy, Wings, Taxi, and much more. Many of the classic shows are ad-free.

Paramount Plus also enables you to watch every episode of Star Trek ever made. At $9.99 per month, it’s an excellent deal for Trekkies. You can pick the service up for a month, binge on Trek, then dump it until you get another craving.

Overall, Paramount Plus on-demand has cut down on the number of ads you’ll be forced to see compared to watching CBS on cable or satellite TV. However, if you want to be commercial-free (aside from live CBS), you will need to subscribe to the $9.99 a month commercial-free package.

Below are answers to questions I often receive about Paramount Plus live streaming:

Can You Stream Live Sports on Paramount Plus?

For those interested, I’ve written a more in-depth article on How to Watch Sports Without Cable.

Is Paramount Plus Worth the Cost

Paramount Plus has demonstrated it can make high-quality premium television like Star Trek: Discovery. The streaming service also fills a need for content in the CBS vault or other ViacomCBS Networks like BET, Comedy Central, MTV, Nickelodeon, Paramount Pictures, and Smithsonian Channel. Fans of shows on these networks should have no problem realizing the value of Paramount Plus right now. The addition of the upcoming original exclusive content on Paramount+ will only increase the value of the service.

Furthermore, if you lack a TV antenna and live in one of the live markets, then Paramount Plus may be just what you need. If you couple it with a service like Hulu’s Streaming library ($7.99 per month), you have an On-Demand solution for many shows on network and cable TV channels.

CBS.com airs episodes of current shows, but you can only watch on your browser. You can also wait out a 5-day delay for new shows to air on your mobile device. But if you can’t wait, or want to stream to your television with a Roku or other streaming device, then you may want to consider picking up the service.

Paramount Plus is worth the money for those looking for a way to get next-day CBS Prime Time shows and don’t have an antenna. It’s also worth it for those looking for the archive of ViacomeCBS content on demand. If that doesn’t sound like you, then you may be disappointed. However, there is a free trial for everyone that signs up, so there isn’t any risk in giving it a try. And after the trial, it’s one of the more affordable streaming services. Considering Paramount Plus as a whole, I would give it 4 out of 5 stars.