Game of Thrones ended in 2019, but there are still a ton of reasons for cord-cutters to have HBO. So I thought it was time to go over the numerous ways HBO is available to you without a cable TV subscription. Just a few years ago, cord-cutters were devoid of ways to watch HBO. Now there are nearly as many places to watch HBO Online as there are angry tweets about that last season of Game of Thrones.

When you watch HBO online, you receive all the original content offered by HBO. Hit shows like True Detective, Barry, Veep, Westworld, and more are all at your fingertips. Furthermore, it’s not just the current seasons that are available, but the entire HBO originals archive.

Did you miss out on The Wire? You can binge-watch it. Didn’t catch the last episode of Sopranos . . .

Okay, I was tempted just to end the post there. If you don’t know why that’s funny, then you need to watch the last episode of Sopranos.

Think of all the Original Series HBO has produced over the years. These HBO streaming services provide access to nearly all of it on demand. Furthermore, you have on-demand access to a movie catalog that rivals Netflix and Amazon Prime.

How to Watch HBO without Cable

If you subscribe to Hulu, they also offer HBO for $14.99 per month. You can sign up for Hulu and test out their service and add HBO.

Hulu lets you watch HBO on several Smart TVs and streaming devices like  Roku, Amazon Fire TV, Apple TV, and Google Chromecast. You can also watch iOS, Android, and Windows Smartphones and Tablets, Xbox One, PlayStation 4, and much more. As I wrote in my Hulu TV review, Hulu now offers live channels, as well. Furthermore, HBO is available to all customers, whether subscribed to the Live TV service or just Hulu’s on-demand library.

Sign Up For A Free Trial To Hulu Live TV 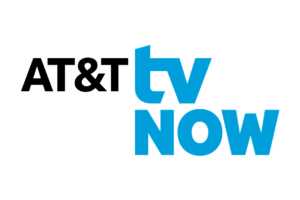 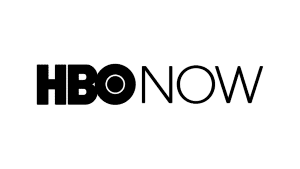 HBO Now has been available since April of 2015. It’s essentially HBO’s streaming service HBO Go without a cable TV subscription. It provides access to everything HBO has to offer on-demand, and current seasons of shows are available the minute they air. That means you can watch HBO originals when everyone else in the world does and not have to wait until the next day.

HBO Now is available on Apple TV, Roku, Chromecast, iOS devices, Amazon Fire TV, Chromecast, and Android devices. Below are instructions for signing up for the series on each device. HBO Now provides a 1 Month free trial regardless of the device you own. After the first month, the price is $14.99 per month, and you can cancel any time since you are not locked into a contract.

HBO Now is already loaded on Apple TV. Fire up the app and follow the on-screen instructions. If you are using your iPhone or iPad, download HBO Now from the iTunes store.

Signing up was a breeze. First, click the “download on the app store” button above to install HBO Now to your iPhone and iPad. You may have to log in to your iTunes account to continue. Once the app downloads, fill out the form pictured below, and you are ready to enjoy everything available to traditional HBO subscribers. 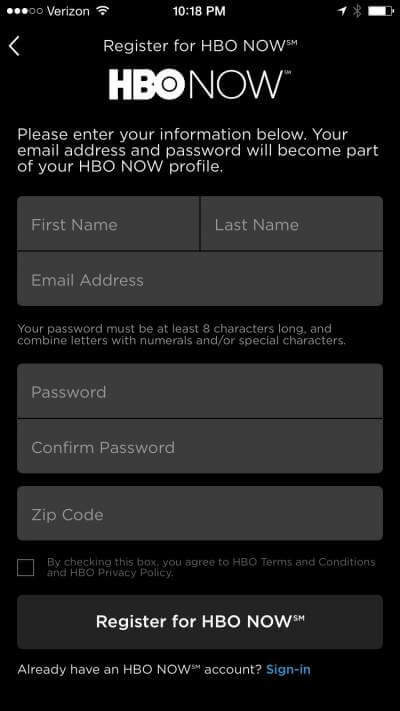 HBO Now app requires iOS 8 or later and is compatible with iPad, iPhone, and iPod touch. HBO Now can be viewed on your television through either the Apple TV HBO Now app or by simply using airplay to cast HBO Now to your Apple TV from an iOS device.

HBO Now on Chromecast and Android

HBO Now supports Chromecast on Android and iOS devices. To sign up,  download HBO now from Google Play store to your Android device (or iTunes using the link above for your iPad or iPhone). You can then cast HBO from your phone to your TV via Chromecast.

Download the HBO NOW app from the Amazon Appstore for Android. Then start the app and follow the on-screen instructions. Once you’ve downloaded the app to one Amazon device, you can download HBO NOW to the rest of your Amazon devices by navigating to Settings and selecting Sync Content on the devices you want to use.

Navigate to the Channel Store on your Roku player. You can search the channel store for HBO NOW. Once you locate the channel, select “Add Channel” and confirm the selection when prompted. If you have set up a PIN, you will be prompted to enter the PIN. Press the Home button, HBO NOW should now be one your home screen. Start the app and follow the on-screen instructions.

For information on watching other TV channels online check out: How To Watch Any TV Channel Online Without Cable