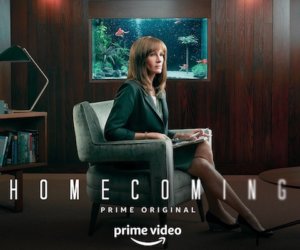 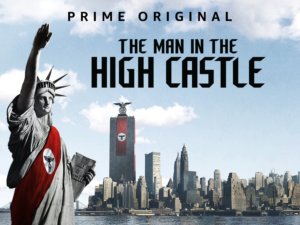 In 1963, Philip K. Dick published his novel, The Man in the High Castle, an alternate history set 15 years after a World War II in which the Axis powers won the war and Imperial Japan and Nazi Germany rule over the former United States. The book, which received the 1963 Hugo Award for Best Novel, also END_OF_DOCUMENT_TOKEN_TO_BE_REPLACED 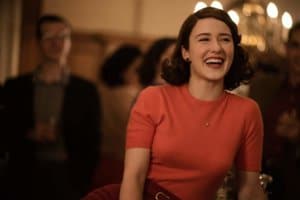 What’s an Upper West Side girl like you doing in a Greenwich Village club like this? If you’re The Marvelous Mrs. Maisel, you are earning big laughs—and a bevy of awards. Not caught up on last season’s runaway streaming smash yet? Then stay tuned for a quick catch up on what to know, why to END_OF_DOCUMENT_TOKEN_TO_BE_REPLACED