After getting their start on The Tracy Ullman Show, The Simpsons have been a TV fixture for 31 seasons! With the advent of streaming, there is a whole new generation of Bart and Lisa fans watching the show. My tween loves the show!

So let’s see how to watch The Simpsons whether you’re looking to watch the latest episode or start with Season 1 from way back in 1989.

How To Watch Every Episode of The Simpson

Every other episode of The Simpsons (Seasons 1-30) is available through Disney+. Since you can bundle Hulu and Disney+ (and also get ESPN+), you can watch every episode of the Simpsons for just $12.99 per month.

Between Disney+, Hulu, and ESPN+you’ll have no shortage of things to watch after watching all those Simpsons episodes. Check out our review of Disney+ for more details.

Watching the Latest Episode of the Simpsons

The Simpsons still air on FOX. So if you’ve seen our guide to watching Fox without cable, you’ll know that can catch new episodes of The Simpsons by using a TV antenna.

However, if you don’t want to deal with the hassle of using an antenna, the latest episodes of The Simpsons air on Hulu one day after airing on Fox. Hulu also carries every episode of the current season (season 31) of The Simpsons. So, with Hulu, you don’t have to worry about missing an episode this season.

A subscription to Hulu only costs $5.99 per month and includes heaps of TV shows and movies. Hulu runs on most streaming devices, like Roku, Amazon Fire TV, Apple TV, and more. Check out our review of Hulu for more information on the service.

If you don’t want to wait a day and want to watch new episodes of The Simpsons as it airs, then you will need to have access to Fox. The following live streaming services all offer your local Fox in broadcast in many parts of the country. 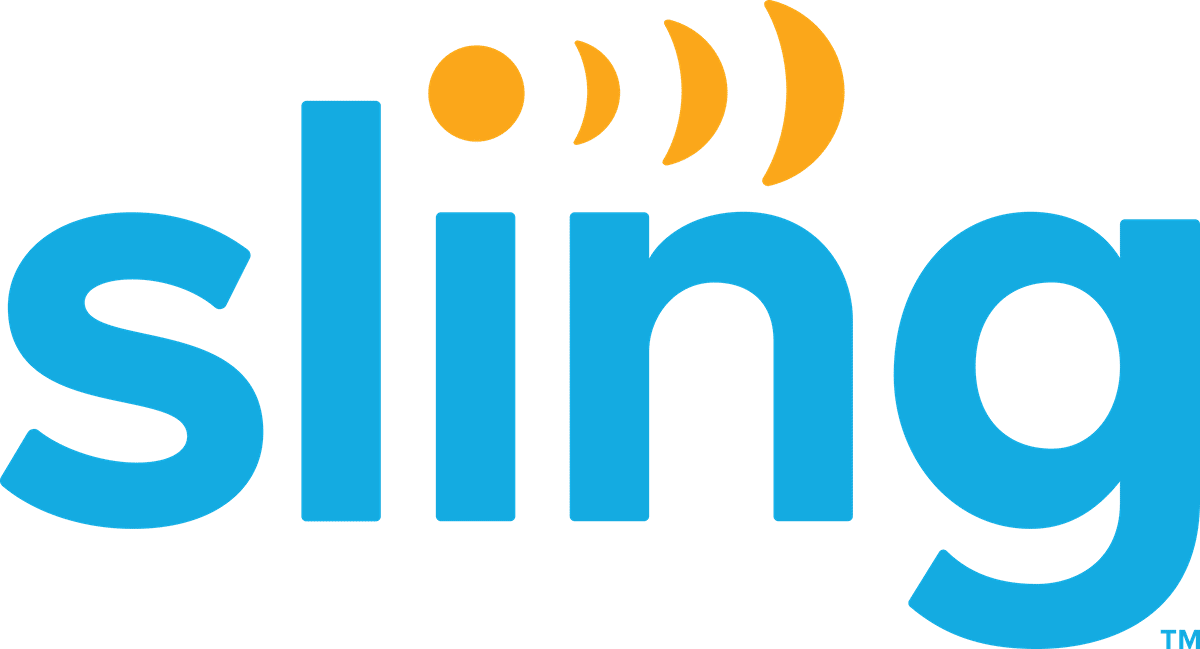 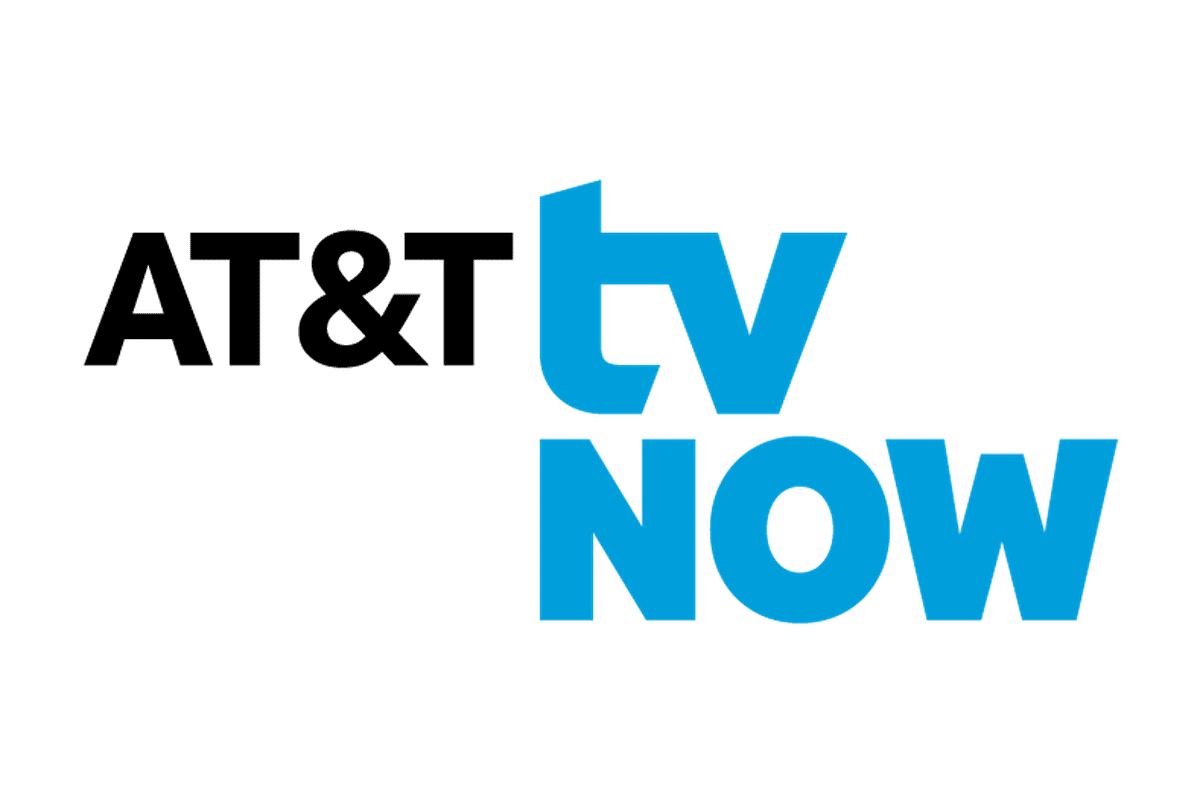 Watching Past Seasons of The Simpsons

If you are looking to watch past seasons of The Simpsons, then every episode from seasons 1 to seasons 30 is available on-demand through Disney+ (Disney Plus). Disney+ offers 1-week free trial so that you can get an idea of all the shows available on Disney+.

After the free trial, Disney+ only costs $6.99 per month. However, you can bundle Disney_ with Hulu, ESPN+, for only $12.99 per month. That will get allow you to watch every episode of The Simpsons from Season 1 until the current season.