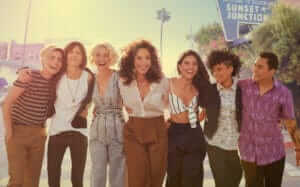 In January 2004, Showtime premiered The L Word, a television drama that focused on the lives of a group of friends, mostly lesbian and bisexual, living in West Hollywood. For six seasons, the popular show chronicled the day-to-day lives and roller coaster romances of the friends, from flings to marriage. Ten years later, the show returns, […] 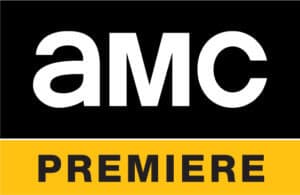 With every network offering a streaming platform, even the cable mainstays are getting in on the action. But while premiums like HBO and Starz have figured out that they can get subscribers without the cable cord, mid-tier cable networks haven’t quite been able to sever the connection. However, that isn’t stopping popular channels from developing […] 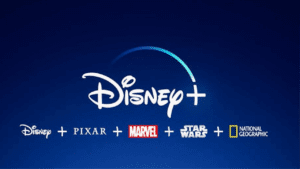 When Disney+ dropped on November 12, there was a definite buzz about what to watch. The stream of social media from friends was a litmus test of interest to see what was whose “first watch” series or film. Whatever your age, everyone has a peak Disney nostalgia era, and Disney+ seems to have it all—not to mention […] 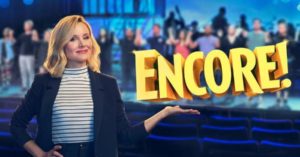 You might be surprised who did theatre in high school. Theatre performance can be an outlet for so many reasons, especially during the struggles of high school. It is a place to find talent, find yourself, make friends, build a community. Sometimes it starts a lifelong career; other times, it’s a brief moment in a […] 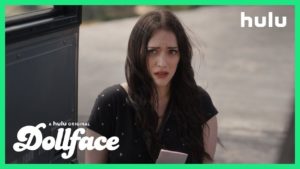 It’s a common enough phenomenon. People get involved in serious romantic relationships and disappear into their own bubble. What happens when that bubble bursts? After suddenly being jilted by her longtime love, Jules is about to discover just how much of her life she abandoned for love in a witty and surreal new comedy from […] 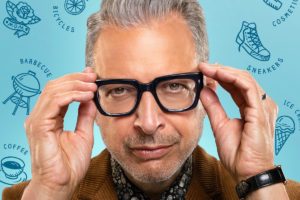 “When you explore the ordinary, you might just discover the extraordinary.” Have you ever just been fascinated by a random thing you don’t know the origins of? Country line dancing, synchronized swimming, denim, or sneakers? Jeff Goldblum is. And now, the delightful and quirky actor is taking audiences along on an exploration of whatever fascinates […]