Over the Air (OTA) TV signals are what many of us grew up watching before Pay TV convinced us all we needed cable. Did you know you can still watch OTA TV for free?  Did you also know that broadcast TV signals are in crystal clear HD? Furthermore, it’s free!  We can all watch local […] 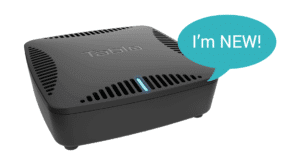 When considering how to watch TV without cable, a streaming device and an over the air (OTA) antenna provide near unlimited television programming at a fraction of the cost of cable. TV shows available on the streaming device can be viewed at your leisure. However, broadcast channels viewed using your TV antenna have to be […] 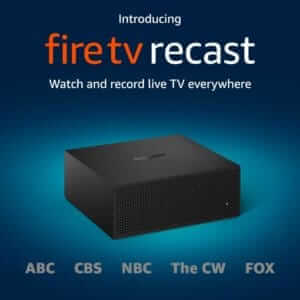 Amazon is releasing an Over the Air (OTA) DVR to record broadcast TV from your TV antenna and watch on your Amazon Fire TV Device. You can preorder now, but the official release date is November 14th 2018. The device will cost $229 for the 2 tuner, 500GB version and $279 for the 4 tuner, […] 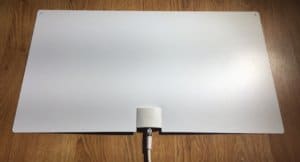 As I explained in my guide to choosing the best TV antenna,  no single antenna will suit everyone. Which choice is the best can vary based on your location. One variable that is especially problematic when selecting an indoor antenna is having channels in the VHF band. There aren’t many indoor antennas that handle UHF and […]

I’ve been waiting a long time for something like this. Tablo currently makes one of the best OTA (over-air) DVRs available today. However, they just upped their game with an app that will turn your Nvidia Shield streaming device into a fully functioning DVR. How The Tablo ENGINE DVR App Works Tablo ENGINE DVR is an app that lets […] 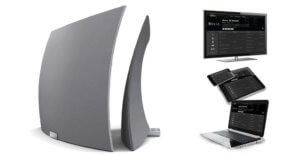 Mohu, the maker of the Mohu Sky,  unveiled the Mohu AirWave at last year’s CES. The AirWave is the first of its kind OTA Antenna that works over your wi-fi network. At the Time Mohu announced the AirWave would be released this spring. It appears Mohu will not make that target. However, they have announced […]