You are here: Home / Archives for TV / Streaming / Watching TV Shows and Movies

The AMC TV show NOS4A2 (pronounced Nosferatu) has already built itself a pretty decent fanbase. The TV series is based on the acclaimed book of the same name by Joe Hill. The TV series stays relatively faithful to the Novel with Ashleigh Cummings playing Victoria “Vic” McQueen, a girl with a supernatural ability to track a seemingly indestructible END_OF_DOCUMENT_TOKEN_TO_BE_REPLACED 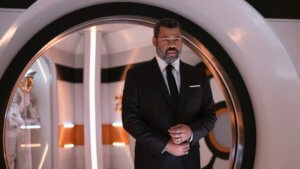 In a time before YouTube, a cartoon bill sat on the steps of the U.S. Capitol building and pondered how to become a law. His plight, condensed into just over 3 minutes of song and animation, became the seeds for knowledge in a generation of school children raised in the 1970s and 80s. “I’m Just END_OF_DOCUMENT_TOKEN_TO_BE_REPLACED 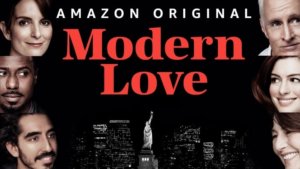 What does it mean to love in the modern era? You might watch “Modern Love” to find out, although admittedly, human connection has changed lately. Even so, the eight-episode anthology series streaming on Amazon Prime is still well worth a watch. The show is based on the New York Times column in which people share END_OF_DOCUMENT_TOKEN_TO_BE_REPLACED 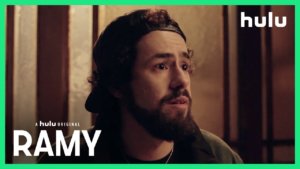 One of our favorite new comedies last year was the show Ramy on Hulu. The brilliantly funny show is straight from the mind of comedian Ramy Youseff, who’s material openly jokes about his life as a Muslim American, and the stereotypes of his culture and religion. Youseff received notice from his prime-time television debut on the Late Show END_OF_DOCUMENT_TOKEN_TO_BE_REPLACED 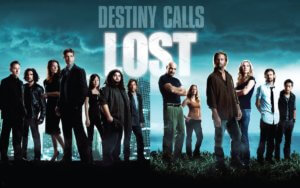 When “Lost” entered our lives in 2004, it gave us all big mysteries to ponder. What was the Smoke Monster? What was the goal of the Dharma Initiative? How can we ever fly in a plane again without fear of being stranded on a scary island? The six seasons of “Lost” kept us guessing right END_OF_DOCUMENT_TOKEN_TO_BE_REPLACED 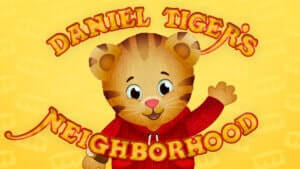 Daniel Tiger was a small, furry puppet voiced by Fred Rogers on “Mr. Roger’s Neighborhood,” the phenomenally popular PBS show that ran from 1968 to 2001. In 2012, he came back as an animated character with a family and friends on “Daniel Tiger’s Neighborhood”. Although the format is different, the show still has the same END_OF_DOCUMENT_TOKEN_TO_BE_REPLACED 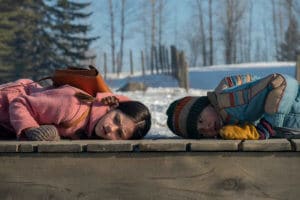 Concept art has long been popular among fans of both visual art and the media that develops from it. This ranges from stand-alone pieces that concept artists visualize from scratch, or the beautiful volumes of work, that creators behind the likes of Marvel and Pixar films, paint to help build their fantastical worlds. On April END_OF_DOCUMENT_TOKEN_TO_BE_REPLACED

Who doesn’t love a good underdog space battle in a sci-fi show? Especially one with a kick-butt woman in the lead. This month, SyFy launches fun new space saga Vagrant Queen, which gives us a tough-talking, no-nonsense monarch ready to fight for her down-trodden people—or at least try to stay out of trouble. The new series END_OF_DOCUMENT_TOKEN_TO_BE_REPLACED 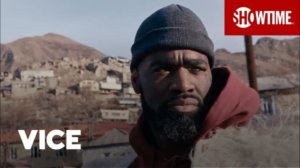 In 2019, after six seasons of long-form documentary news programming (and an Emmy Award), the series VICE was canceled on HBO. However, it has recently found a new life through a partnership with Showtime, and the network will begin airing a new season on Sunday, March 29, on the premium channel.  VICE is a newsmagazine series that covers END_OF_DOCUMENT_TOKEN_TO_BE_REPLACED