You are here: Home / TV / Streaming / How To Watch TV By Channel / How to Watch Bravo Without Cable

Bravo is home to several hit shows like Top Chef, Real Housewives of Beverly Hills, and Vanderpump Rules, but you don’t need an expensive cable TV subscription to watch. You can watch Bravo as it airs, just like cable, but using a more affordable streaming service. You aren’t forced into a long-term contract with any of these services. Some services even offer a free trial. The TV streaming services with Bravo in their channel lineup are:

I cover these streaming services in more detail below and have an article reviewing each service that I link to in each section. If you want to cut the chase on which streaming service to use to watch Bravo, DIRECTV STREAM, Hulu Live TV, and YouTube TV provide the most channels, including local networks, making them great alternatives to cable TV. FuboTV also has local channels but lags in channel selection. If you are looking for a bargain, Sling TV is the most affordable way to stream Bravo, but it’s limited on which local channels they carry, so you may need to use a TV antenna to get your local channels. Read on for more details on these streaming services and more.

All of the following streaming services carry Bravo in their channel lineup. With them, you can watch Bravo as it airs, record it with a cloud DVR, and even watch Bravo on-demand.

DIRECTV STREAM carries Bravo in all its channel packages. Their “Entertainment” plan is their most affordable plan and costs $69.99 per month after a risk-free 5-Day Free Trial.. Here are some of the features included in DIRECTV STREAM’s channel plans:

You can check out everything this service offers by taking advantage of their 5-day free trial or read about it in our DIRECTV STREAM review.

Sling TV was one of the first live streaming services on the market and has Bravo as part of their Sling TV Blue package. The service costs $40 per month and provides live access to many other traditional cable networks. Some features included in Sling TV’s Blue plan are:

In my review of Sling TV, I cover information on device support, channel availability, and features like their cloud DVR.

Hulu doesn’t only offer on-demand streaming but an online live TV service as well. They offer a ton of channels, including live local broadcast networks in a majority of local markets. While Bravo is included in their live TV service for $69.99, you also receive the following:

There is no contract, so you can cancel at any time without penalty. Hulu live TV is available on Android, iOS, Xbox One, 4th Gen Apple TV, Chromecast, Roku, and Amazon Fire TV and stick.

Hulu also has a vast selection of on-demand, and I take a hard look at all these features in my Hulu TV review. Be sure to check it out. You can also sign up here and test out their service. There is no contract, so you can cancel at any time.

YouTube TV also offers Bravo streaming live online and limitless storage space for recording your shows. Your library of recorded shows can be streamed anywhere. Bravo is included in the base package for $74.99 a month.

Check our review of YouTube TV for more details. They also offer a 1-week free trial.

FuboTV is a live streaming service startup focused on cord-cutters. While their channel lineup centers around sports, they also offer Bravo, A&E, and Lifetime among several other non-sports channels. FuboTV offers Bravo in its “Pro Plan,” which costs $74.99.  A subscription to fuboTV includes:

You can sign up for fuboTV or check out our review of FuboTV for more details.

Is there a Bravo App

You can watch Bravo using the app for the streaming service you have subscribed to. Those apps download to your supported streaming device, and Bravo is available through the guide in the app. However, some readers were curious about watching a Bravo-specific app.

NBCUniversal, a subsidiary of Comcast, owns Bravo along with NBC, E!, USA, SYFY, Oxygen, MSNBC, CNBC, and more. Each of these networks (including Bravo) has its own streaming app that provides access to the content available on all NBCUniversal channel apps, as long as you subscribe to a TV provider that carries that network. For example, I subscribe to Hulu Live TV and can watch shows on all these networks through the NBC app.

Below are the steps to install the NBC app and watch Bravo on Roku, but you could do this for any of the NBC universal apps. Therefore, you only need one NBCUniversal app on your streaming device. I recommend NBC since it’s NBCUniversal’s most popular network. While the steps below are for installing the NBC app on Roku, the steps are similar for installing other NBCUniversal channel apps on other streaming devices like Fire TV, Chromecast with Google TV, and Apple TV.

Four of the streaming services that carry Bravo offer a free trial. You can take advantage of those and watch free Bravo for almost a month or longer if you use different email addresses. Let’s look at the free trials available.

You won’t be charged if you cancel before the free trial expires. You can cycle the free trials to get nearly a month of Bravo free. If you get creative with email addresses and payment methods, you could watch free Bravo even longer. Doing this would let you test the various live TV streaming services to see which one you like the best.

Below are articles explaining how to watch popular and upcomming Bravo shows. 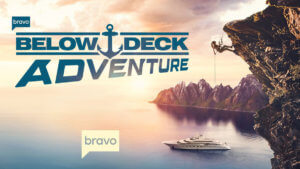 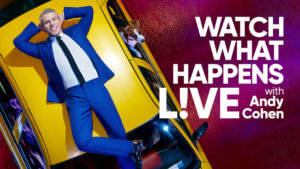 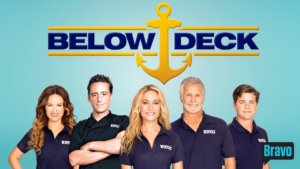 How to Watch Below Deck Episode 11 of season 10 of Below Deck, titled "Fraz-zzled", airs Monday, February 6 at 9:00 PM eastern time on Bravo. The reality series Below Deck features crews that work and live aboard privately owned luxury yachts, catering to the needs of their wealthy, ever-changing clients. Whether it’s millionaires or partiers, the crew travel with [Continue Reading] 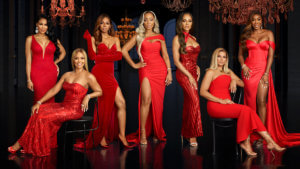 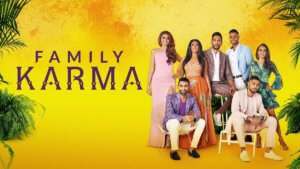 How to Watch Family Karma Episode 13 of season 3 of Family Karma, titled "Groomzilla", airs Sunday, February 5 at 9:15 PM eastern time on Bravo. Family Karma is a Bravo reality show that looks at several multi-generational Indian-American families in Miami, Florida. Each family juggles the balance of Indian family and cultural traditions with life in America. With three [Continue Reading] 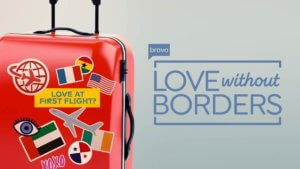 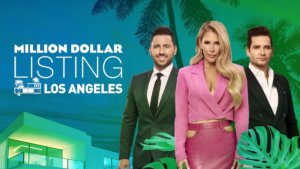 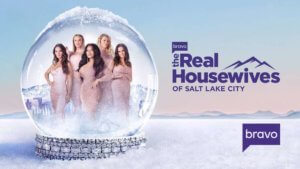 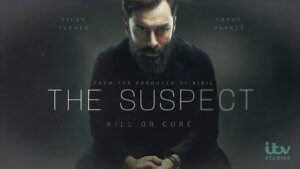 How to Watch The Suspect The limited series The Suspect premieres on Thursday, November 3, on Sundance Now. Based on the bestselling novel by Michael Robotham, The Suspect stars Aidan Turner as Joe O’Loughlin, a clinical psychologist with a picture-perfect life, career, and family. However, when he is brought in by detectives DI Vincent Ruiz (Shaun Parkes) and DS Riya [Continue Reading] 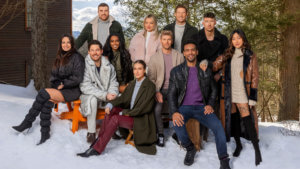 How to Watch Winter House Winter House is a spin-off of two other popular Bravo reality shows, Summer House and Southern Charm. It brings together stars of both those shows with a similar premise of a group of friends in a shared vacation house for two weeks in Stowe, Vermont–and antics ensue. The show airs on Bravo, but there are [Continue Reading]

Use A Streaming Device to Watch Bravo

To watch Bravo on Fire TV, follow these instructions.

To watch Bravo on Apple TV, follow these instructions.